We are closed. Next open tomorrow at 12pm
Login 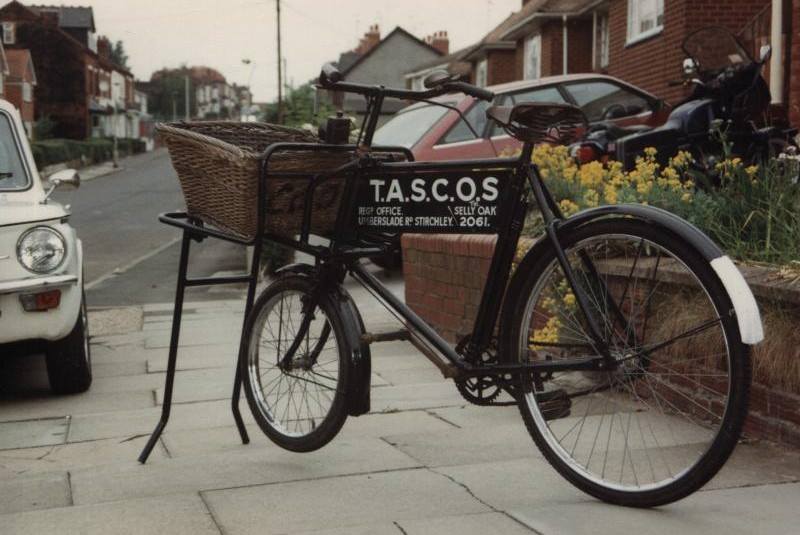 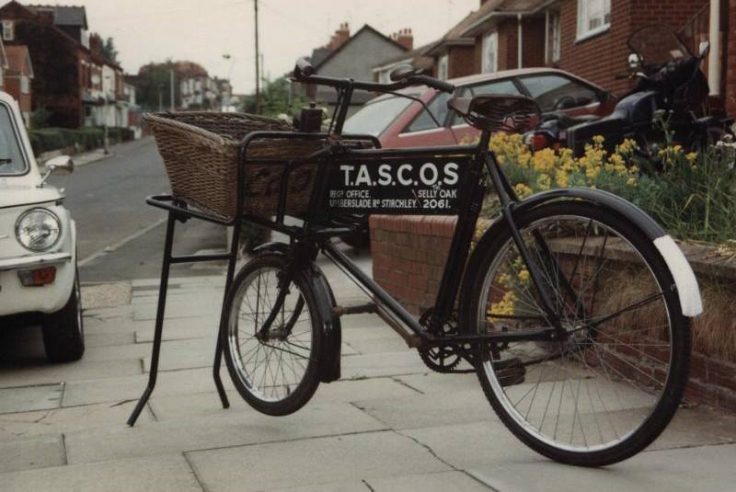 Join us at Artefact Cafe for the second evening of meeting people involved in co-operatives in Stirchley and South Birmingham.

This event is building on the last meeting in November, which was well attended and had lots of energy. We will look at how we can increase the profile of co-operatives in the area, work out how existing co-ops can work together and how established co-ops can support the creation of new enterprises.

Worker co-operatives are a way of running our own work, without bosses. They follow some basics principles which allow for democracy in the workplace, collective ownership and allow workers to be actively involved in their jobs. We’ve seen a few of them started in Stirchley in recent years but see no reason that there shouldn’t be more. There’ll likely be people who are involved in other sorts of co-operatives too – housing co-operatives and consumer co-ops.