We are closed, next open Wednesday at 12pm
Login 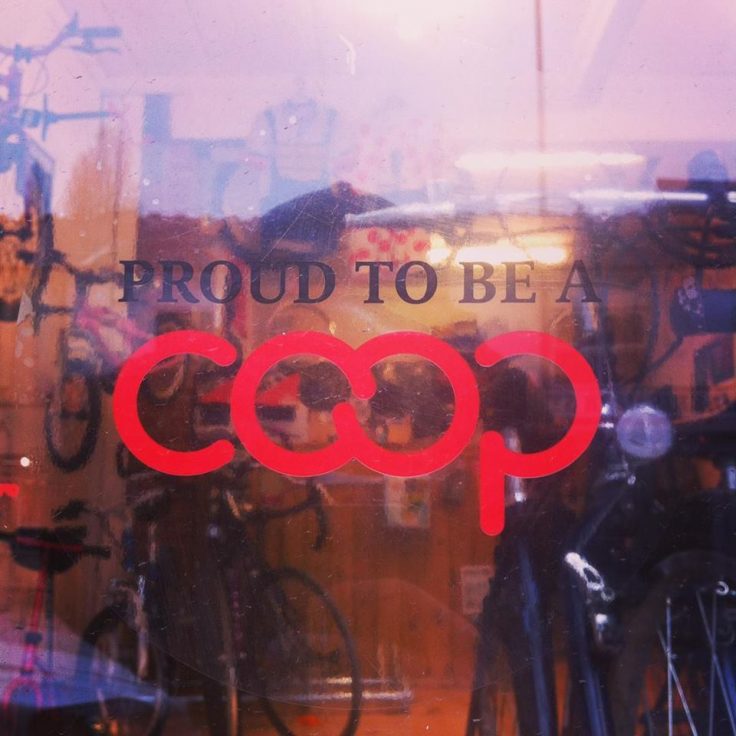 Some of the worker co-operatives on Stirchley high street (this includes us at Loaf!) will be discussing what they do, and how and why they set up as a co-operative.

Worker co-operatives are a way of running our own work, without bosses. They follow some basics principles which allow for democracy in the workplace, collective ownership and allow workers to be actively involved in their jobs. We’ve seen a few of them started in Stirchley in recent years but see no reason that there shouldn’t be more – Sean, Birmingham Bike Foundry

At the meet up there will also be people who are involved in other sorts of co-operatives too – housing co-operatives and consumer co-ops.

Where: Artefact, Pershore Road, Stirchley, B30.