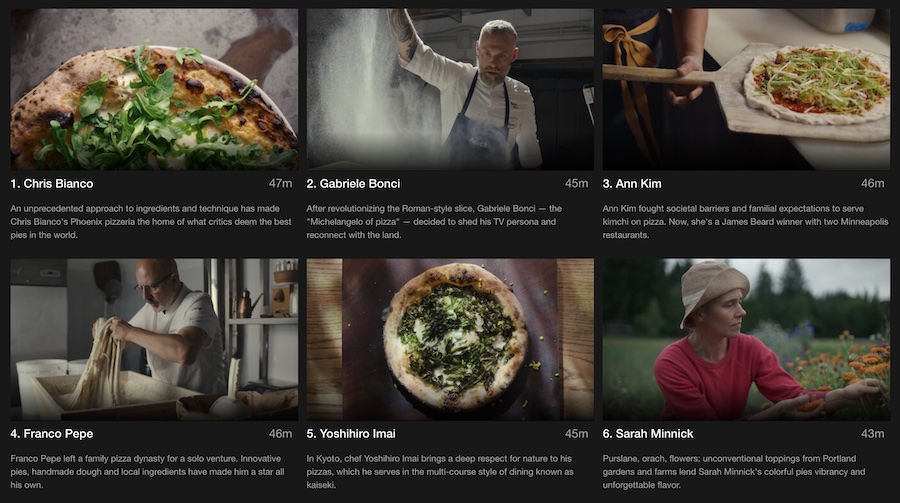 Rach has been waxing lyrical about the new series of Chef’s Table: Pizza which came to Netflix last month. Take it away Rach!

Over recent years Netflix has done some pretty incredible food documentary shows. Chef’s Table is one of those series and if you haven’t watched any yet, you’re really missing out. Their new series on Pizza offers a great insight into the minds of those dedicated to making the very best pizza with the very best ingredients.

From Rome to Arizona, this series uncovers the stories behind the world’s best pizza chefs. Not only does the show focus on each chef’s rise to fame and recognition in the industry, but it also highlights the struggles with mental health issues, the long hours building a business and the ways in each chef they overcame them.

It’s truly inspiring to see how people so dedicated to their craft spread their messages and vision through their baking. Past series cover a broader range of famous chefs — a particular favourite being Pastry, which highlights some bakers who truly changed the game in their vision and creativity. We love it, and we’re sure you’ll love it too. 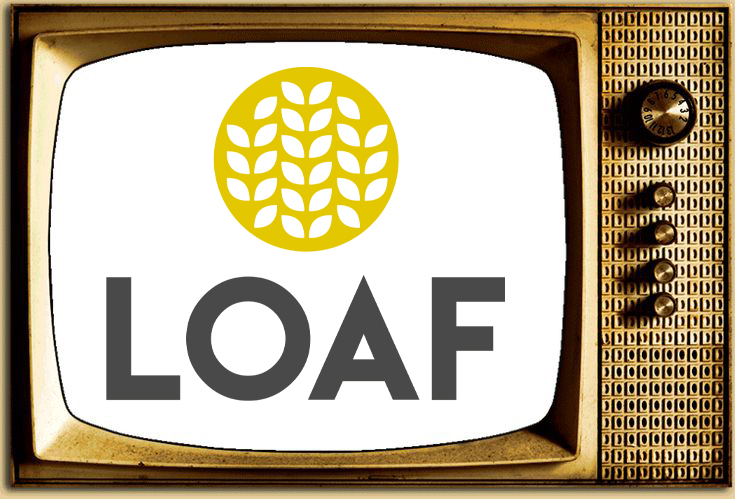 A couple of videos came our way this week which we thought you might be interested in.

How The US Ruined Bread by Johnny Harris is extremely YouTubey in style, all fast-cuts and hyperkinetic memes, comparing standard US supermarket bread with the boulangeries of Paris. An unfair comparison, you might say, but in doing so he tells the story of how bread in the States got to be so bad and why that matters. He also has the most enjoyable one-minute explanation of How Bread Works starting at 4:24

While Harris is talking about the US, he could easily be talking about the UK and our cursed Chorleywood system. His talking points are essentially those of the Real Bread Campaign, of which we are enthusiastic supporters, so seeing them in this style was somewhat jarring, but not in a bad way. Maybe the campaign could take some notes!

Co-operation Calderdale is a survey of the businesses and organisations in the borough of Calderdale, West Yorkshire, that run as co-operatives. Their video couldn’t be more different in its style, but also not in a bad way, just different.

Of particular note is a visit to the Suma warehouse, from where our wholesale orders are dispatched every fortnight.

The focus on the history of co-operatives in 19th-century Calderdale reflecting on the surprising number of them in operation today reminded us of Stirchley. As you may know, Stirchley has a long history of co-operative societies starting with TASCOS in 1875, and we’re delighted to be continuing that tradition. Maybe we’ll make a video like this one day.